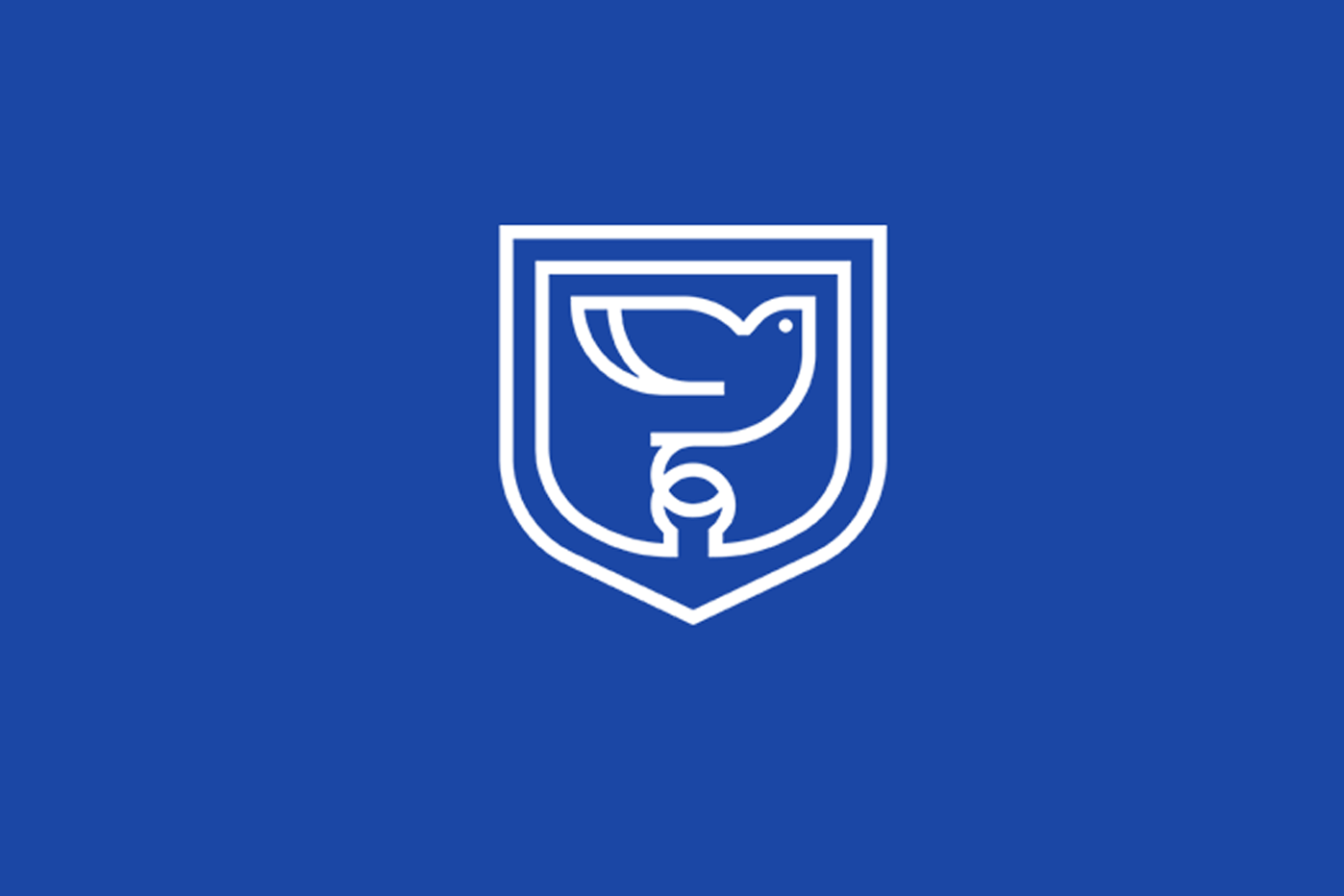 On 20th of February, Sabauni will host a public lecture of Polish professor, Dr. Joanna Siekiera about “Georgian-Polish Diplomatic Relations: Intensification after the 2008 Georgia-Russia war”. The lecture will be held at 2 P.M at 404 room. 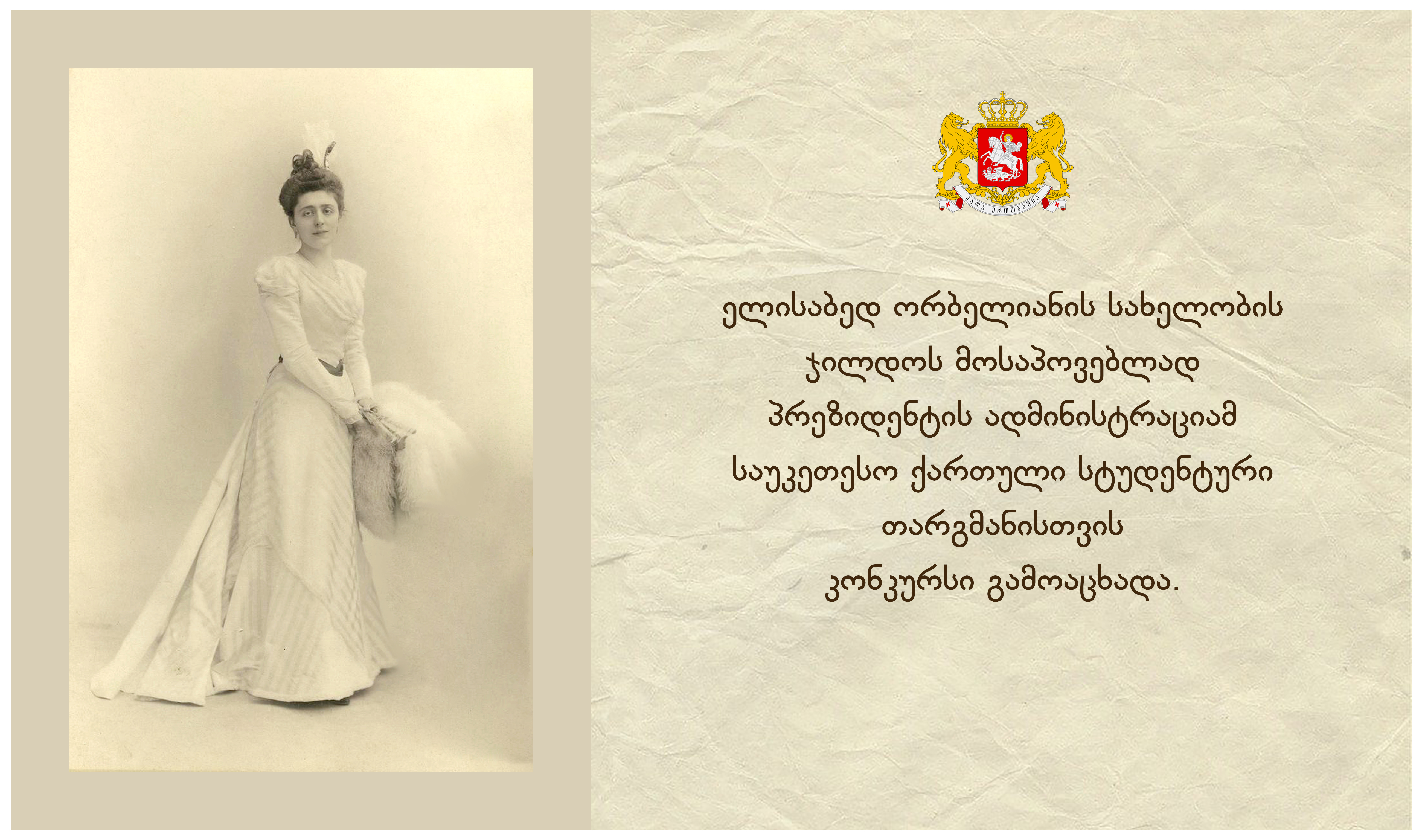