On May 19, the international conference on "Resilience and Recovery": Challenges for universities in Ukraine and Different Countries ended”. The conference was attended by representatives of universities from seven countries, including Ukraine.

The keynote speaker at the conference was the fourth President of Georgia, Giorgi Margvelashvili.

The conference was focused on war resistance issues and the role and strategy of universities in post-war reconstruction.

According to Vaja Vardidze, Rector of Sulkhan-Saba Orbeliani University, the focus was on all social, political and cultural issues, which are a necessary precondition for the reconstruction of the country in the post-war period. To this end, representatives of universities from different countries shared their practices with Ukrainian university professors on the issue of post-war reconstruction.

In the mixed format, the discussion of this issue revealed that one of the main tasks for higher education institutions is to overcome the psycho-emotional background and to promote the re-formation of society, the need for staff training, strengthening the support of international partners. Other issues were also named.

"I am glad to have the opportunity to attend a conference aimed at thinking about how to deal with the consequences of the ongoing war in Ukraine and the challenges facing the world," said Natalia Yakumets, a professor at the University of Ukraine.

"The international conference organized by Sulkhan-Saba Orbeliani University once again made us think about the challenges that the world's universities are facing in the current war and in the post-war period. Professors from leading universities in seven countries talked about how we can overcome the challenges and deepen cooperation between our universities, as well as express our solidarity with Ukraine's higher education institutions," said Clement Sedmak, a professor at the University of Notre Dame.

The conference was organized by Sulkhan-Saba Orbeliani University on May 18-19. The conference was attended by representatives of the diplomatic corps, the Ministry of Education and Science of Georgia and the education sector. 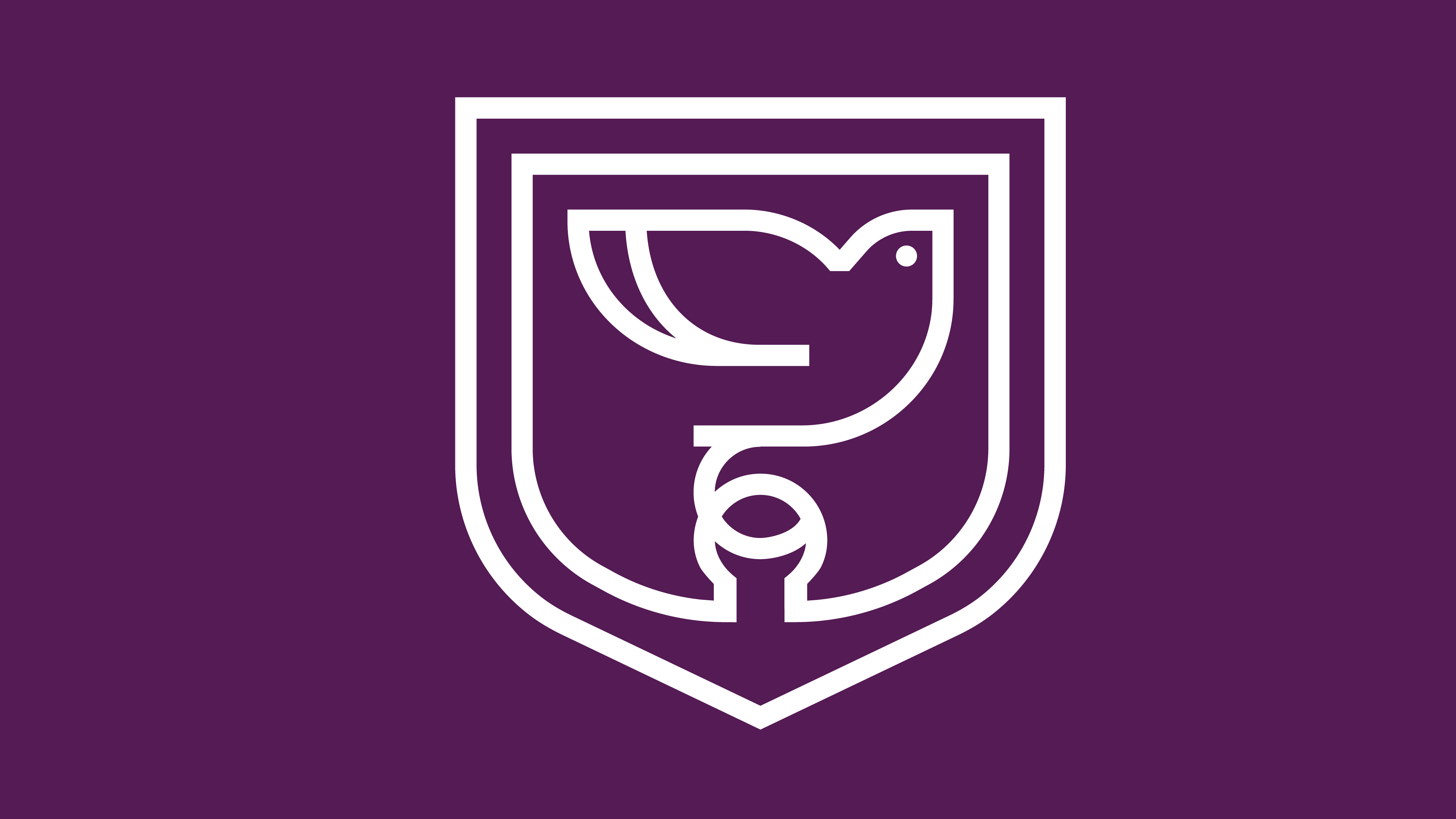 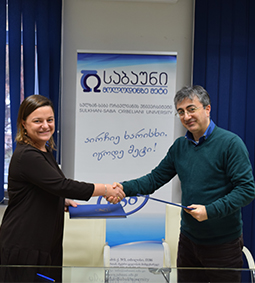 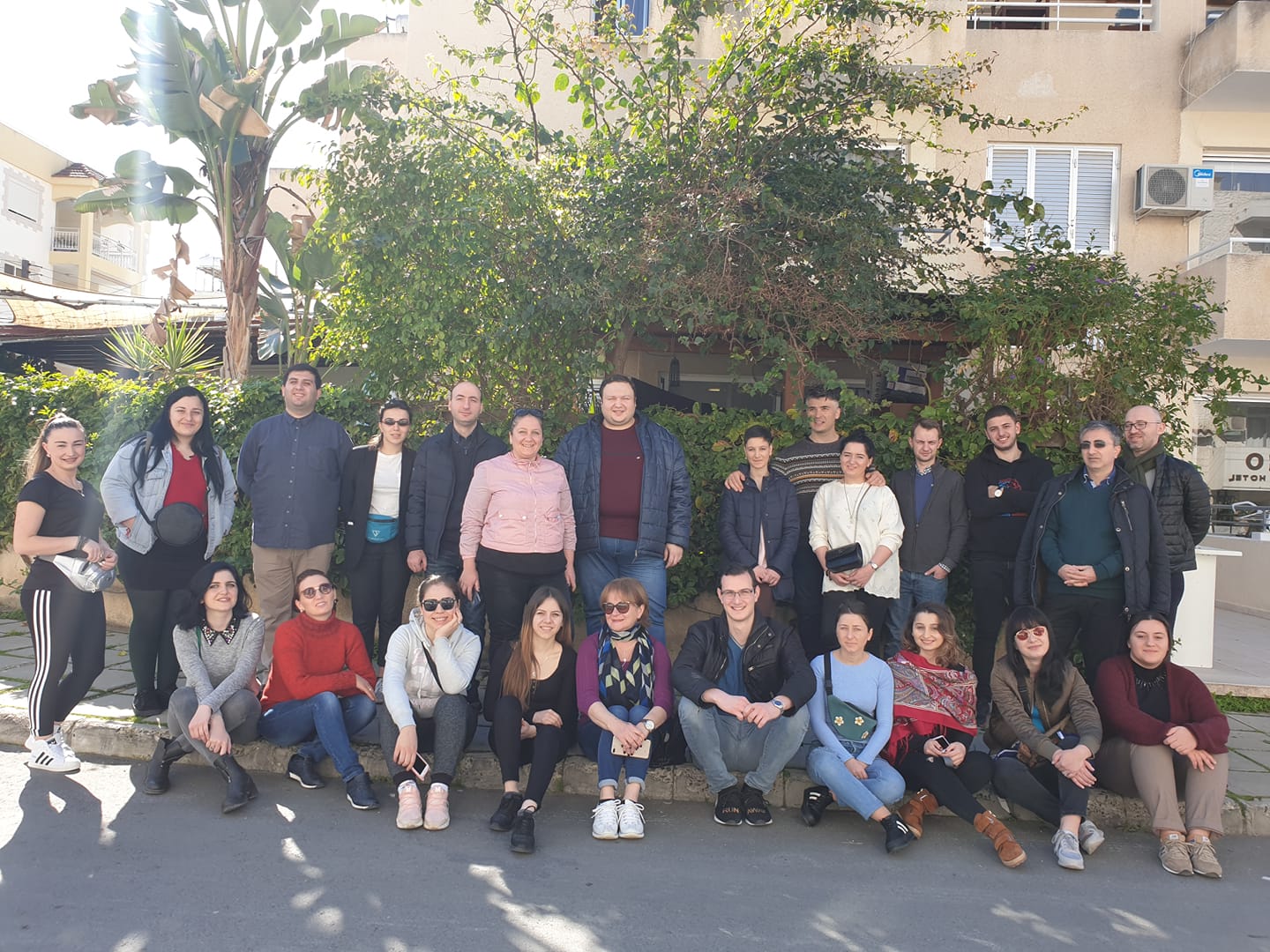